In 1946, Mr August Müller laid the foundation of what is today the specialist machining company August Müller CNC-Zerspanungstechnik GmbH that bears his name. 1998 saw the company relocate to a new site in the industrial park. Since its foundation, the company has seen several important milestones: 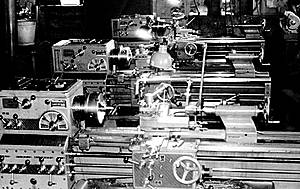 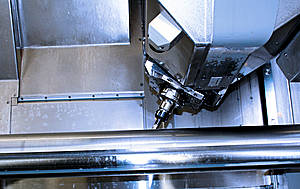 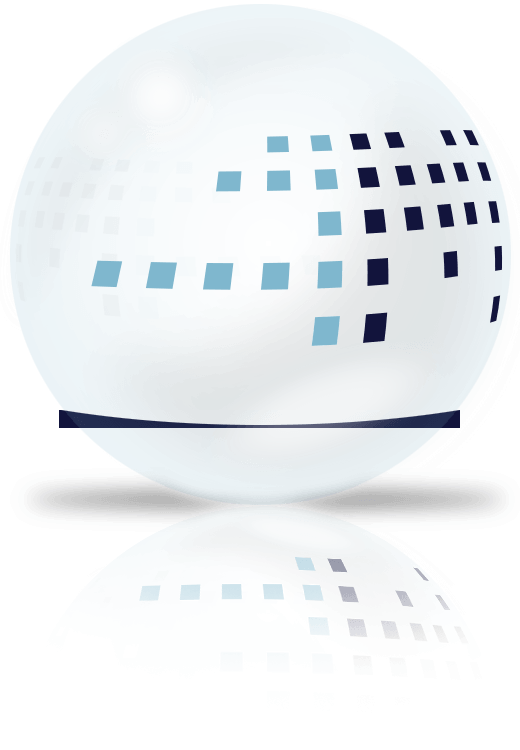